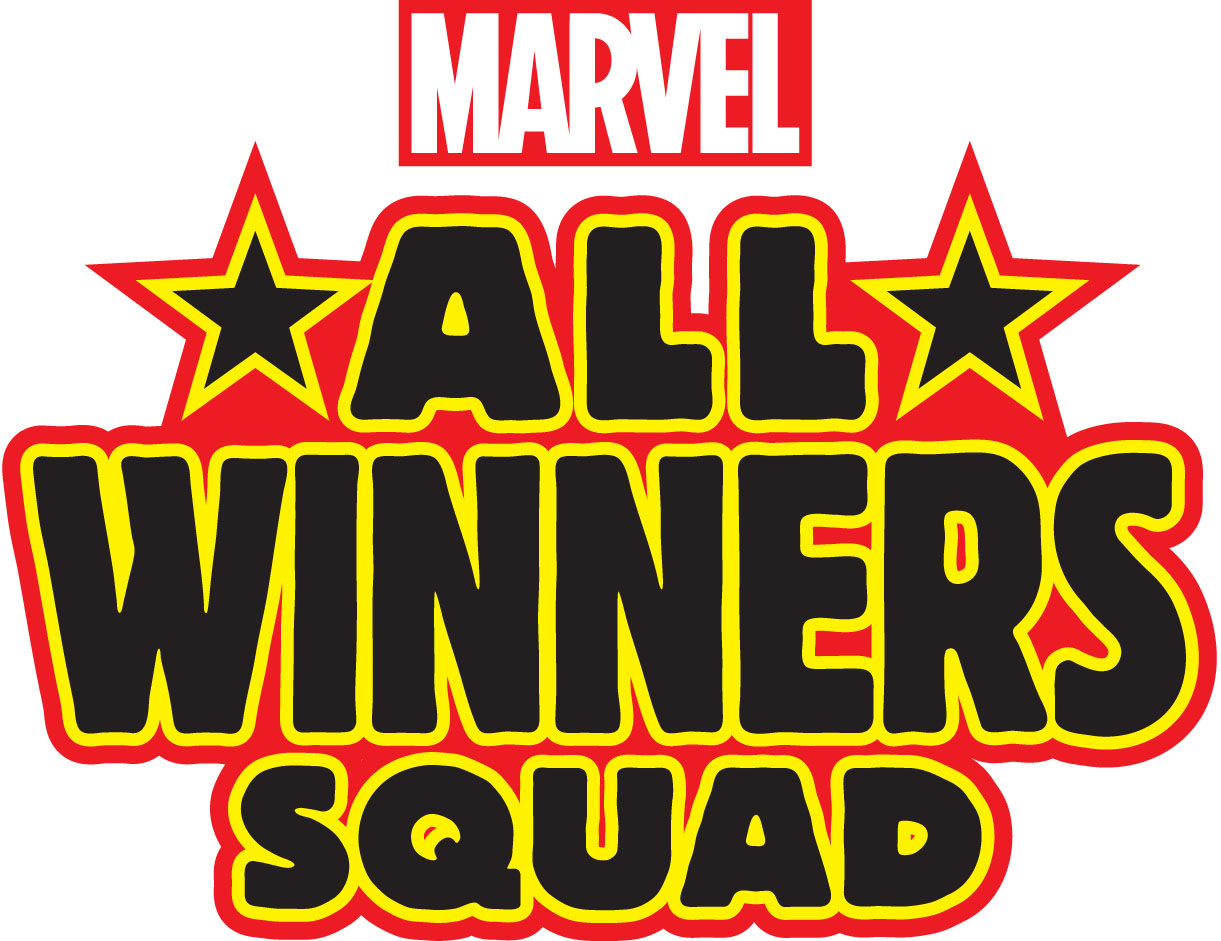 With the surge in popularity among Marvel Super Heroes this summer, a group of lesser-known heroes, villains (and some all-out odd balls) petitioned Marvel Entertainment to grant them a team of their own.  A common name they could share and make legendary.  A battle cry for evil to fear, and a group name that would out live them all.

The “All-Winners Squad” is an ensemble of Marvel cult favorites. Together these previously overlooked characters are destined to make an impact in their own irreverent way. At long last, the All-Winners Squad will break free from comic book pages and obscure corners of the Internet, spreading their unbridled awesomeness to fans everywhere.

The National Entertainment Collectibles Association, Inc. (NECA), in partnership with Marvel Consumer Products, will bring their notoriously hip creative to a full line of offbeat All-Winners Squad merchandise launching this fall.  Toys, apparel and collectibles will celebrate the solidarity of these newly revived characters.  The line casts the spotlight on each member of the All-Winners Squad, giving each a chance to shine individually as well as with their squad comrades.

Members of the All-Winners Squad were busy preparing for their first official press conference, with the exception of Doop, who was reachable, but unable to communicate in any intelligible mode.  Squirrel Girl, however, was tracked down in Central Park.  When approached, she was hopeful and insightful.

She commented, “Speaking to squirrels may not be the flashiest power, but it’s a valuable skill, and we all make a difference. Maybe now people will finally appreciate our talents and see how special we really are!”

She then climbed back up her tree.

Other members of the All-Winners-Squad will address the public during an exclusive San Diego Comic Con press conference scheduled for Friday, July 13th at 5:30pm.

About Marvel Entertainment
Marvel Entertainment, LLC, a wholly-owned subsidiary of The Walt Disney phoCompany, is one of the world’s most prominent character-based entertainment companies, built on a proven library of over 8,000 characters featured in a variety of media over seventy years. Marvel utilizes its character franchises in entertainment, licensing and publishing. For more information visit www.marvel.com
via Marvel