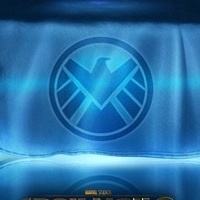 MOVIES: Avengers assemble in one set

Marvel has pulled off what many thought impossible by creating an expansive universe featuring multiple characters and combining them for one huge destruction of New York City party. And now soon you can relive every moment with the Marvel Cinematic Universe: Phase 1-Avengers Assembled.

Included in the ten-disc Phase 1-Avengers Assembled set will be:

The wording of “Phase 1” bluntly states that (as if we didn’t know this already) we are getting another round of movies. To own this set you can pay the $189.99 pre-order price tag right now by clicking here. It does seem that all ten-discs will arrive safely at your doorstep inside an officially issue S.H.I.E.L.D. briefcase, so that should negate paying for shipping insurance. As of now there is no release date set.