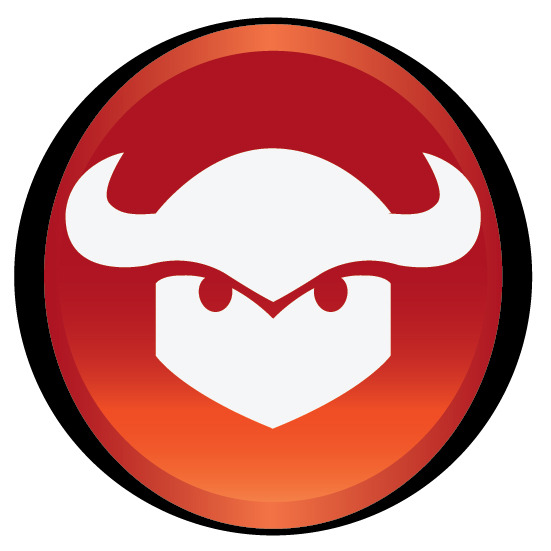 Following the announcement last week that Devil’s Due Publishing and Diamond have resolved a two year dispute, and unveiling the newly christened Devil’s Due Entertainment’s plans to begin releasing products to comic book stores in 2012.

Company founder Josh Blaylock has released the following statement:
“Devil’s Due returns from the wilderness to a much different, and I think more exciting world of publishing. The old methods have changed and success now requires one to produce content in different media, not just one, and to sell through multiple channels – what I call ‘fusion publishing.’ But whether we’re printing, selling on iTunes, or funding projects through crowdsourcing, all of which Devil’s Due will be immersed in, these paths converge to help us meet the first priority, which is taking care of the remaining talent bills of the old DDP company.

Thanks to our new distribution abilities, and the eradication of some huge debts, a big weight has been lifted off of the company’s shoulders, making that goal much easier to achieve.

Our new line-up will be a small roster of high quality projects, but we’re treading cautiously. A decade ago licensed properties propelled the original DDP to the top, yet they did not do much long term. That is not how I wish to do things in the future, because chasing licenses to keep overhead and employees paid creates a vicious cycle. I’m still game to produce licensed goods that I’m passionate about, but there are now many more ways to cultivate a fanbase for original properties than there were 10 years ago.

Behind the scenes, in the past couple of years, I have been able to personally negotiate and reduce the old DDP’s debts of over a million bucks by a sizable six figures, but a large debt remains that is creator-related. Now though we will be able to distribute products and focus 100% on the creators, and I think, comic-community willing, we’ll be able to garner enough support to squash this debt once and for all.

I think we can do it within a year. So long as any debt exists the Project Rectify label will accompany all products. People will know when they buy a PR labeled project, profits are going to help right that situation.
After Project Rectify has achieved its goal, if the industry will welcome it, I am looking to continue this imprint as a way to help other talent that find themselves hurt by defunct publishers, of which there are many, and I humbly hope that we can garner the support we need to achieve it. I’ve been here since 1996, Devil’s Due almost as long, and don’t plan on going away any time soon.”

Retailers and fans anticipating the relaunch of Devil’s Due may expect a publishing line-up to be released shortly, and some projects may be previewed at the newly re-launched www.DevilsDue.net.
ABOUT THE NEW DEVIL’S DUE: Devil’s Due Entertainment is an incubator and producer of pop culture content. As cartographers drawing the maps in an uncharted world of new media, Devil’s Due brings together a vertically integrated platform to develop stories and fantasy worlds, and implement the circulation of that content. In addition to its own creations, the company is servicing the needs of its partners who want to draw attention to and monetize their brands in the pop culture space.