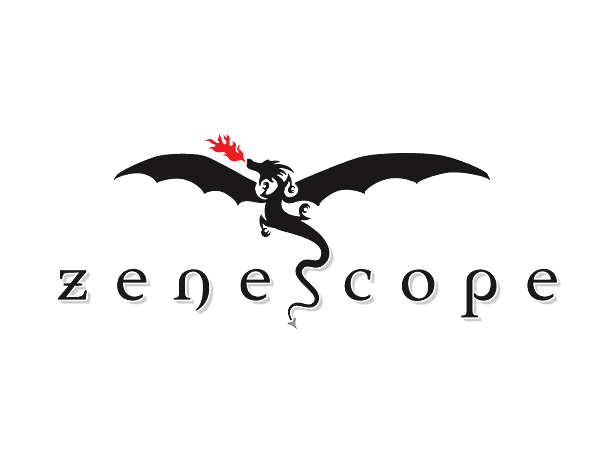 Zenescope Entertainment has announced that renowned artists Bill Sienkiewicz and Alex Pardee have joined on the Grimm Fairy Tales Animated Series Kickstarter project. The Kickstarter project is in its final two weeks of funding and is looking for a goal of $175,000.

The talent associated with this project continues to grow, with Zenescope having recently announced the actresses Lena Headey (Game of Thrones, 300) and Briana Evigan (Sorority Row, The Devil’s Carnival) have joined the cast.  Jon Schnepp (Metalocalypse, The Venture Bros.) is directing with Titmouse Studios handling the animation.  Now the team has added legendary artist Bill Sienkiewicz and the ultra-talented Alex Pardee to the mix of animators/designers. This collection of talent makes the Grimm Animated Series one of the highest-quality projects featured on Kickstarter right now. Companies have also seen the project as a worthwhile project to support, with Kickstarter making the project a Staff Pick, and ComiXology handling all of the digital comic rewards.

Zenescope has also put together the definitive rewards package called the “Grimm Bagg”, which features rewards from everyone involved, including the blu-ray combo pack of the series, poster, an art book, graphic novel, signed glossy, trading card and more.  The idea is to get 1000 supporters who want to help make this happen to pledge for the $98 Grimm Bagg which would get this project fully funded.  Pledgers are not charged anything unless the project reaches its goal on May 1st.

To pledge to Zenescope’s Grimm Fairy Tales Animated series go to http://www.kickstarter.com/projects/212378023/grimm-fairy-tales-animated-series
Or go to www.kickstarter.com and search for Zenescope.
About Zenescope Entertainment
Zenescope Entertainment was founded by Joe Brusha and Ralph Tedesco in 2005 and has quickly grown into one of the top comic book and graphic novel publishing companies in the world.  Zenescope’s Grimm Fairy Tales and subsequent spinoff series such as Escape From Wonderland, Neverland and The Piper, which put a dark twist on classic fables, are some of the best-selling and longest running original independent comic books on shelves today.   Zenescope’s licensed titles include the on-going, critically acclaimed Charmed series, based off of the long-running popular television series, as well as Se7en and Final Destination, based off of New Line Cinema’s successful film franchises.