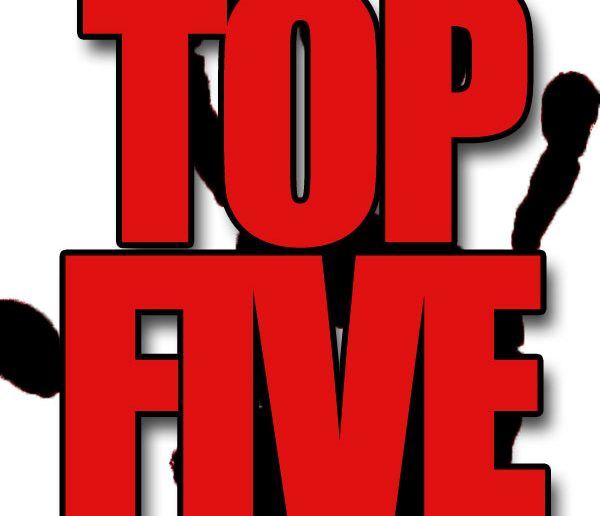 This week, Video Games! Because we know you don’t want us to stop talking about them! This week, a fan asked us to rank our favorite video game songs, which is kind of hard when you think about it. Nonetheless, we succeed in delivering our lists to you, our dear, dear, dear, dear, dear listeners.