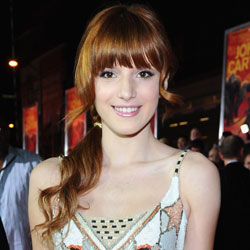 The Los Angeles premiere of John Carter took place this past Wednesday, and Disney sent over a gallery of photos from the red carpet event.