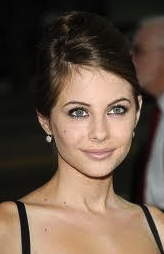 As CW’s Arrow begins production of the pilot, the cast of the Green Arrow retelling shapes up with two family members, and a love interest. We already know Stephen Amell has been cast as DC’s green vigilante, and now we’ve learned that Katie Cassidy has been cast as Laurel, a young legal clinic attorney who shares a romantic past with Oliver. 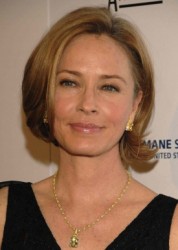 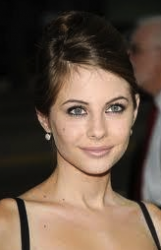 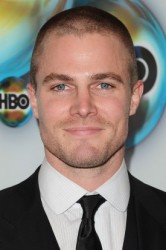 The pilot is being directed by David Nutter, and hopefully we’ll see it air on the CW this fall.