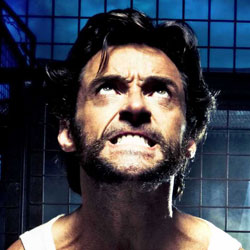 MOVIES: The Wolverine gets a release date

If you were on the edge of your seat waiting for the announcement of when you can see the next installment of the Wolverine movie franchise, you can now sit back and relax.

According to reports, The Wolverine is scheduled to hit theaters on July 26, 2013.  With just over a year before the premiere, that means the studio and star Hugh Jackman better get busy.

The Wolverine is being helmed by James Mangold, and see Logan headed to Japan where he falls for a woman promised to another.  Since this follows the general history of the character, expect to see the Silver Samurai appear in the movie, too.