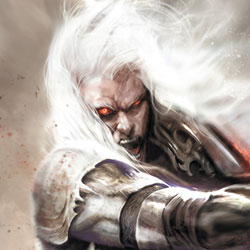 BOOM! Studios sent Major Spoilers a sneak peek of Elric #8 that arrives in stores this week.

THE ARC-ENDING ISSUE THAT WILL LEAVE YOU REELING! Elric and Hawkmoon have made their way to Tanelorn to find the seemingly unassailable city under siege. Can they beat back the forces of Chaos that have been threatening their journey all along…and as the forces of Law and Chaos converge, will they finally come face to face with Corum and Eric Beck? Legendary fantasy author Michael Moorcock and New York Times bestseller Chris Roberson (iZOMBIE, STAN LEE’S STARBORN) bring fantasy’s most beloved characters back to comics in this critically acclaimed series! 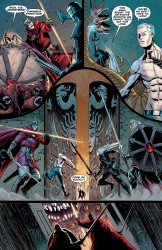 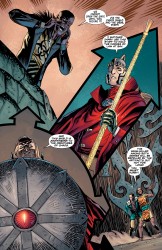 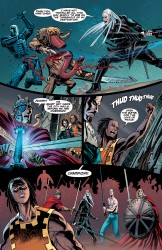 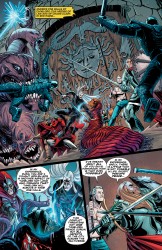 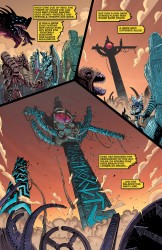 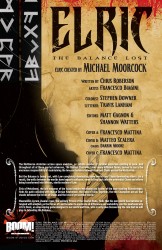 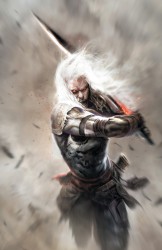 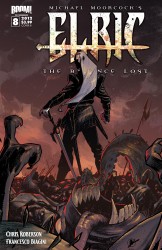 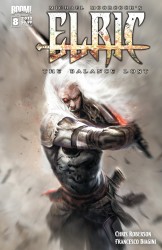