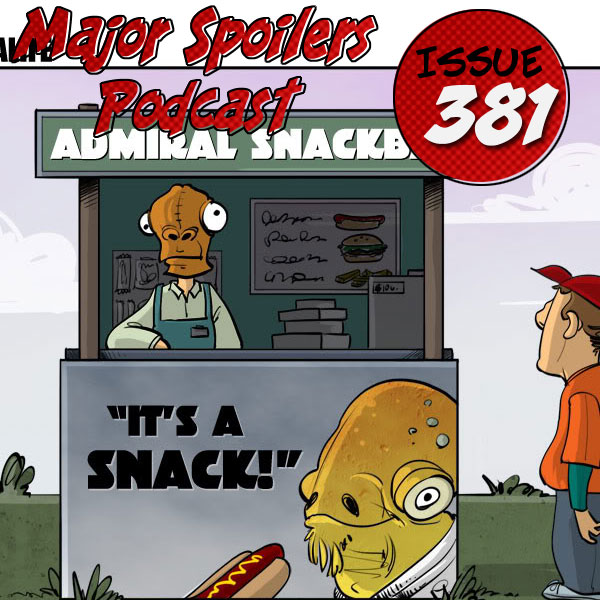 In this issue: George Lucas is retiring, is it finally time to leave him alone?