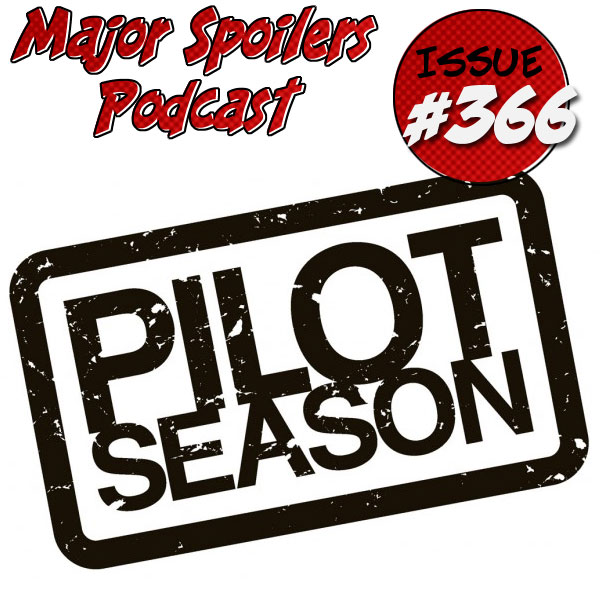 This week on the show: New lost episodes of Doctor Who discovered, the complete Top Cow Pilot Season 2011 gets reviewed, and what comics should a conservative community stock in their library?

REVIEWS
Stephen
Detective Comics #4
Written by TONY S. DANIEL
Art and cover by TONY S. DANIEL and SANDU FLOREA
As Batman uncovers a deranged plot with far-reaching tentacles that touch some of the city’s most elite citizens, he finds himself facing off against his newest and most fearsome foes: Dollmaker and his twisted family of killers!

The evolution of global warfare necessitates the evolution of special forces to rise and meet the call. The U.S Army has therefore looked to its last secret special operations tribe, the INTELLIGENCE SUPPORT ACTIVITY, or Gray Fox. Within Gray Fox is a team of elite men and women whose mission is flexible, whose technology is bleeding edge, and whose execution is precise and lethal. They are Team Omaha, and they serve THE ACTIVITY.

Matthew
Hellblazer Annual #1
Written by PETER MILLIGAN
Art and cover by SIMON BISLEY
A dying woman’s desperate need to see her long lost son sends John Constantine on a mission in “Suicide Bridge,” a haunting tale of evil and melancholy that finds John using his occult connections to learn why so many young people are going missing. It’s a story full of strange places and desperate lives that leads Constantine to unearth his own connection to the mysterious disappearance of a boyhood friend.

Major Spoilers Poll of the Week: FIGHT!
This week we return to the classics – comic book characters beating the crap out of one another.
Who would win a fight between Sandman and Clayface?

Discussion:
Top Cow’s Pilot Season 2011 voting is now open (too bad the website is down), and this week, the Major Spoilers crew takes a look at the titles up for a series from the company.