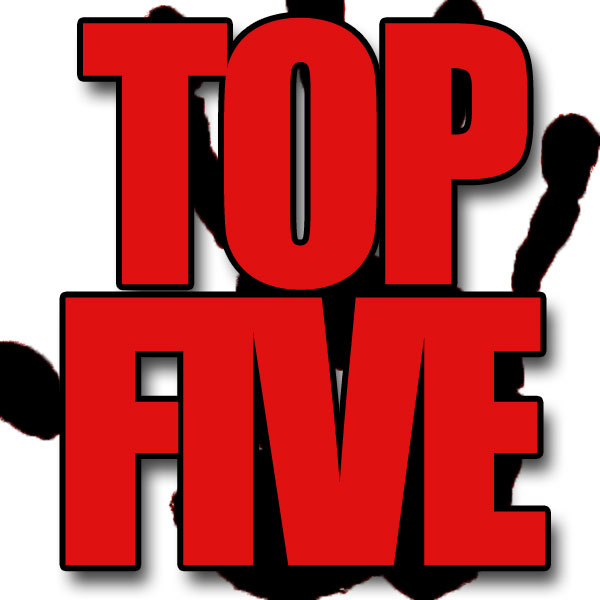 This week, we move away from movies and take a look at fictional villains.  Will Goldfinger make the list?  What about Captain Hook?  We had to narrow our list down to five, and you’ll have to listen to find out who made the cut, and who didn’t.