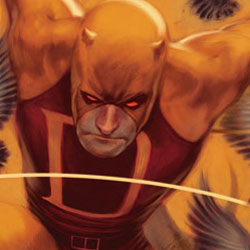 This February, the world’s greatest super heroes star in the highly-anticipated all-new Marvel: Season One graphic novels—and make digital comics history! Each Marvel: Season One graphic novel will be shrink-wrapped with a code for a FREE digital copy of the story—a first for the comic industry—on the Marvel Comics app, at no additional cost to fans or retailers. Aimed at new and old readers alike, Marvel Season One modernizes the seminal origins of Spider-Man, the Fantastic Four, Daredevil and The X-Men in complete stories while also offering new revelations for long-time fans.

“We’re committed to attracting new readers by providing compelling original stories about our top heroes from our most exciting creators, all packaged at an unbeatable value. I can’t think of any comic initiative that embodies this more than Marvel Season One,” said David Gabriel, Senior Vice-President of Marvel Entertainment. “The response to Marvel: Season One from fans, retailers and press has been so incredible that have a second wave of graphic novels in development for later this year.” 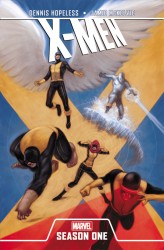 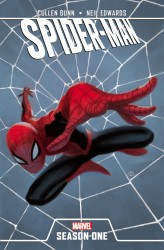 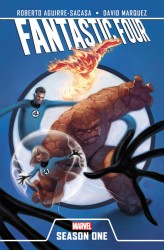 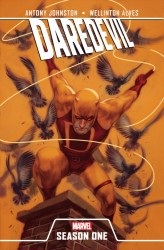 It’s time to discover the world’s greatest super heroes all over again in the all-new Marvel: Season One graphic novels, now shrink-wrapped with a code for a FREE digital copy on the Marvel Comics app.
via Marvel