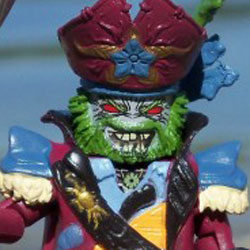 Diamond Select Toys took the time to create an animated short based on the company’s Calico Jack Pirate Raiders series of toys.

You can watch the first episode, after the jump.

The first animated adventure starring the popular Minimates toy line! The time is the early 18th century, an era of both magic and science, and the golden age of the Pirate Raiders! Pirate Calico Jack and pirate hunter Jonathan Barnet have teamed up to protect the seas from pirates, and to protect Jack from the supernatural evil of Captain Charles Vanes and his undying crew!