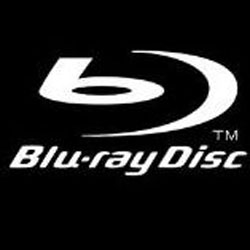 According to Screen Digest, sales of Blu-ray copies of Thor and the complete Star Wars saga have caused Blu-ray sales to bounce up a whopping 156-percent.  According to the report, Blu-ray sales had been relatively flat for the last couple of months.

“Studios are starting to bring the crown jewels out of the vault for BD release,” observed Jan Saxton, senior U.S. video analyst for IHS. “That, coupled with the first releases from a very strong summer box office, has the potential to turn the movie disc market around. Weak DVD sales have continually dragged the market down in 2011, but with the strong showing of ‘X-men: First Class,’ ‘Thor’ and ‘Star Wars,’ the overall market may have hit an inflection point.”

Of course the one obvious thing the report is missing is that most of the movies released over the last couple of months haven’t been must have movies, and it was only with the release of X-Men: First Class did sales start to climb to the the big record gain during the week of September 16, 2011.