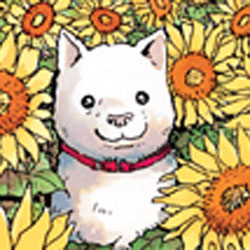 Star Gazing Dog
Takashi Murakami
A moving inspiring manga that is a major best-seller in Japan, selling over 400,000 copies and being made into a movie.
Daddy is down and out. Life has conspired against him, everything coming undone. Fed up, he sets out with his car to just get away from it all to nowhere in particular. All people around him have abandoned him in indifference but as we discover along with him, the one companion he can count on utterly and completely is his dog who follows him blindly, faithfully and completely, to the end.
6×9, 128pp, B&W trade paperback, $11.99
ISBN 978-1-56163-612-9 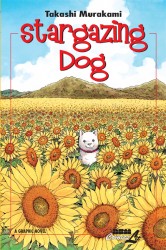 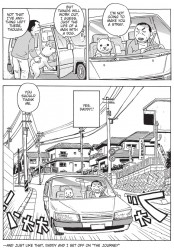 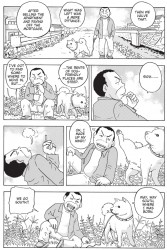 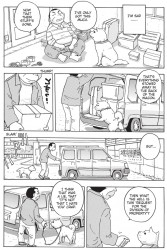 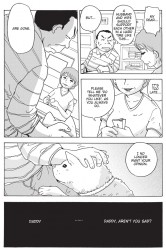 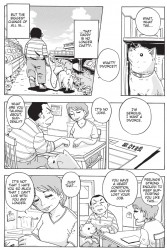