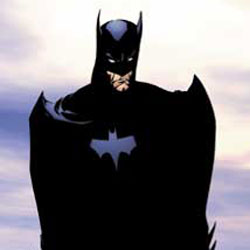 Warner Home Video’s adaptation of Mark Waid’s Tower of Babel story is called Justice League Doom.  It arrives on Blu-ray and DVD in February, but today we learned who will be voicing the Justice League.

The casting announcement at TV Guide should make fans quite happy –

That’s a pretty impressive list of actors, each having voiced the characters for years.  Now, no mention has been made of Aquaman or Plasticman, so the adaptation may not include them in the story. It is interesting to note that the late Dwayne McDuffie write the script.