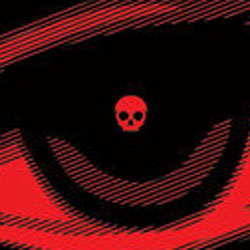 Tom Morello’s Orchid arrives in stores October 12, 2011, but we have your early sneak peek of the first issue direct from our friends at Dark Horse Comics.

Orchid #1 (Shepard Fairey Variant cover)
Creators
Writer: Tom Morello
Artist: Scott Hepburn
Colorist: Dan Jackson
Cover Artist: Shepard Fairey
From the mind of musician Tom Morello (Rage Against the Machine, Audioslave, The Nightwatchman) with art by Scott Hepburn (Star Wars: Knights of the Old Republic), Orchid is the tale of a teenage prostitute who learns that she is more than the role society has imposed upon her.

• Each issue to be promoted with a new song by Tom Morello from Rage Against the Machine!
• Featuring a variant cover by the best known and influential street artist Shepard Fairey!

The first issue is only a dollar, so it is probably worth checking out.