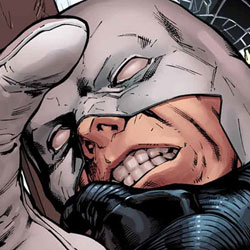 As mentioned at Fan Expo Toronto, Alpha Flight is now an ongoing series, and Marvel sent out a new teaser for the series.