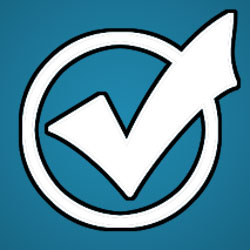 This week, we cast our gaze at the Super Friends – and more specifically, the teenage sidekicks that plagued the team for seasons.  In one corner we have the team of Wendy Harris and Marvin White who appeared on the show from 1976 until early 1977, at which point they were replaced by Zan and Jayna from the planet Exxor.

If you had the chance to pick the duo you would most want hanging around your secret headquarters, who would it be, and more importantly, why?