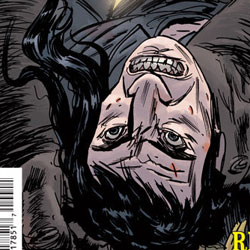 Dark Horse Comics sent Major Spoilers a sneak peek of Solomon Kane: Red Shadows #4 that you can check out, after the jump.

* Kane faces his greatest nemesis in a battle to the death! 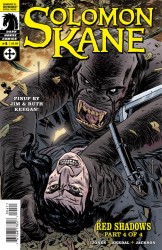 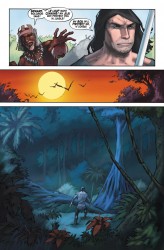 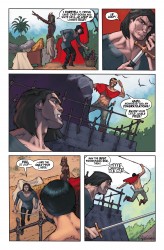 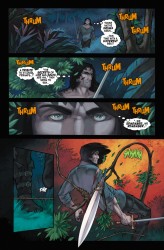 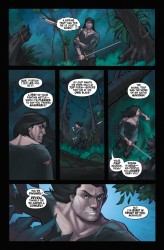 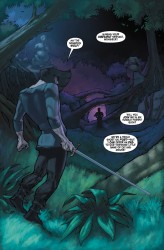