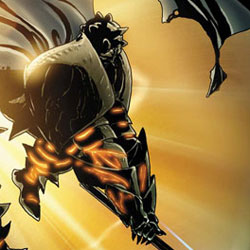 Marvel sent Major Spoilers a sneak peek of Iron Man #505, that ties into the Fear Itself event.

INVINCIBLE IRON MAN #505 (APR110553)
Written by MATT FRACTION
Art & Cover by SALVADOR LARROCA
Fear Itself has extended its reach across the globe, and Iron Man must take on one of the Serpent’s ferocious Worthy before Paris is reduced to rubble! After a failed attempt at stopping the newly empowered Grey Gargoyle, the armored Avenger must act quickly if he hopes to save the City of Lights and make it out alive! Can Tony Stark outwit the Breaker of Faith and restore Paris from its granite grave? 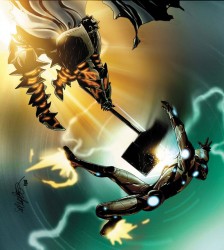 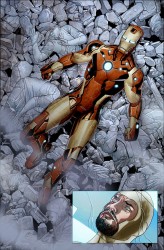 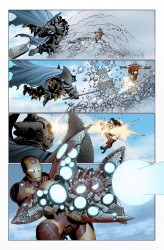 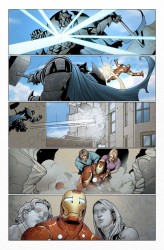 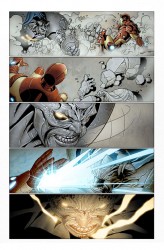