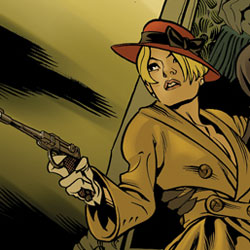 Oni Press sent Major Spoilers a sneak peek of Courtney Crumrin Tales #2: The League of Ordinary Gentleman, that you can check out, after the jump.

Courtney Crumrin Tales #2: The League of Ordinary Gentleman – In stores 5/18/2011
Writer / Artist: Ted Naifeh
Format: Standard, Black & White
Page Count: 56
Price: $5.99
Genre: Fantasy / Adventure
Solicit Text: The long-awaited sequel to Portrait of the Warlock of a Young Man! Aloysius has joined the Anti-Sorcery Society to seek out and destroy rogue witches. His true nature as a sorcerer remains hidden, save for the young woman who loves him. But will her love protect the young warlock, or be his undoing? 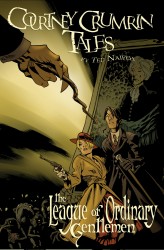 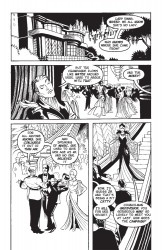 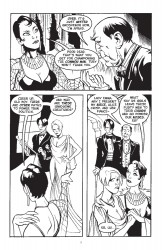 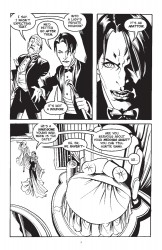 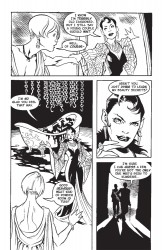 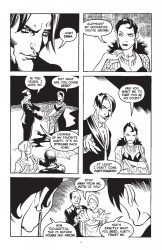 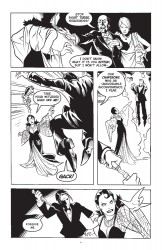 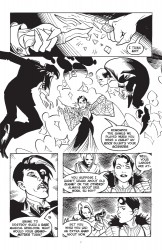 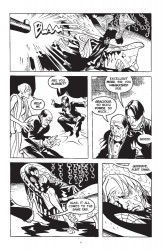