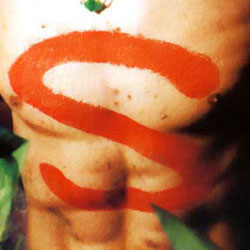 The final episode of Smallville has finally aired.  Ten years is a long time for any television series to be on the air, but for a comic book based franchise to last that long is an accomplishment.

What did you think? Now is your time to use the comment section to reflect on ten years of pseudo-Superman and all it created. Did you love it?  Did you hate it? Did you remember things differently than Matthew did earlier today?