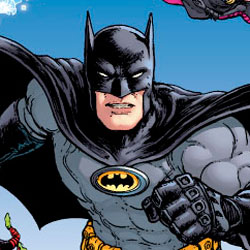 DC Comics has released a sneak peek of Batman Incorporated #6 that arrives in stores this week.

Man-of-Bats is a self-styled hero and community leader who protects his Sioux reservation from crime and disease. His son, Raven Red, can’t seem to keep his father’s often-embarrassing enthusiasm in check – and he dreams of escaping his father’s shadow to become a big time hero. But what happens when this homemade Dynamic Duo become the targets of a sophisticated, well-connected killer from the shadows? Can the intervention of Batman save them before it’s too late? 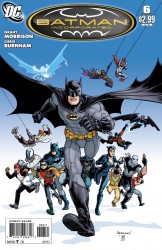 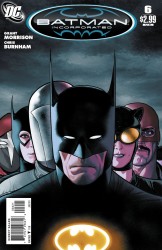 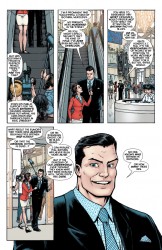 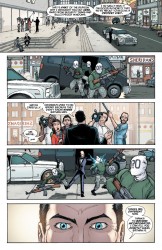 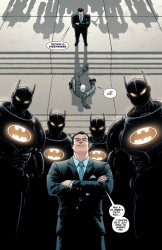 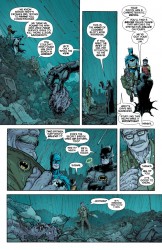