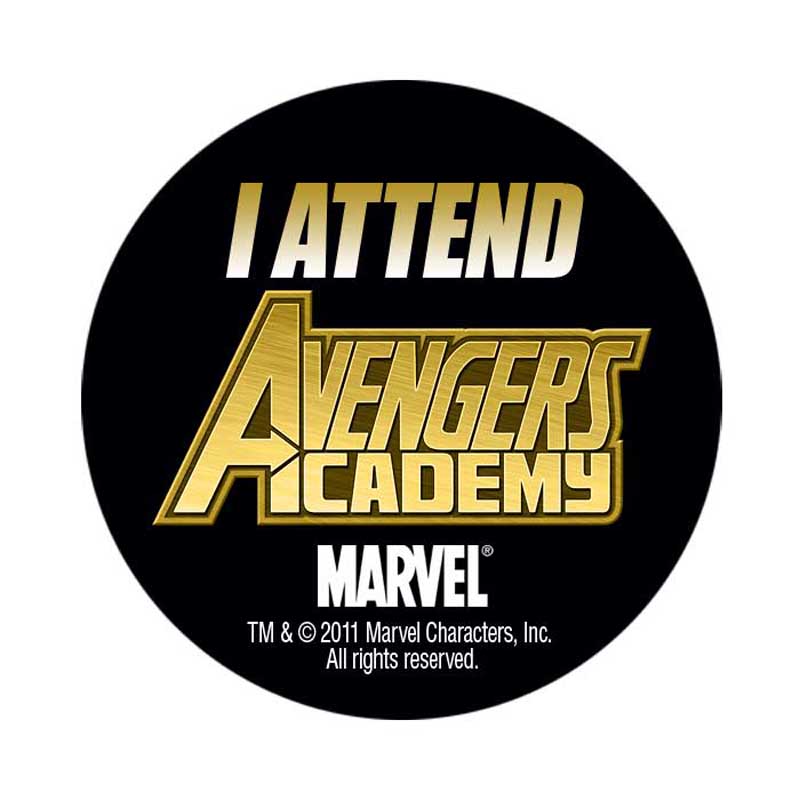 March 18-20, 2011 is when Chicago’s C2E2 takes place. Marvel will be there, and the company will be giving away a lot of things at their panels.

Here’s just a taste of what visitors to the official Marvel Booth (#411) can expect: And, as always, we’ll be handing out special, limited run buttons at every Marvel panel. Get there early and get ‘em all! Plus, no X-Men fan can miss the all-new X-Force Archangel action figure, available exclusively at Marvel.com and at the Marvel Booth (#411) with the purchase of an annual subscription to Marvel Digital Comics Unlimited. One of the most popular members of the red-hot Uncanny X-Force team, this is the only way for you to get the first figure of Archangel in his all-new, all-deadly uniform.

Can’t make it to Chicago this year? No problem! Get the heads up on the latest Marvel news and giveaways live from the con floor because Marvel.com has you covered with their extensive coverage of C2E2!