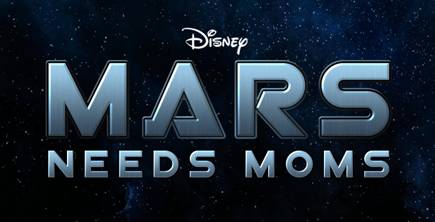 Disney sent Major Spoilers a new feature from the upcoming Mars Needs Moms, that you can check out, after the jump.