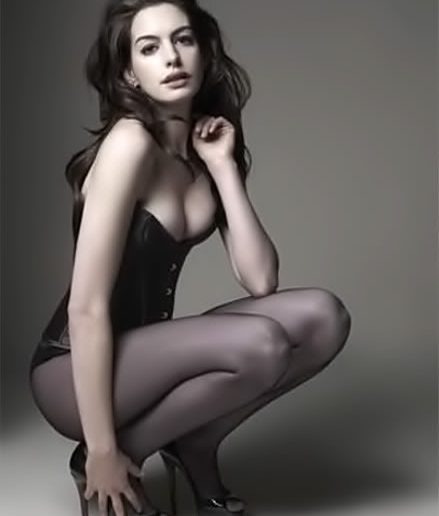 Hathaway is Catwoman, Hardy is Bane According to the LA Times, Warner Bros as announced that Anne Hathaway will play Selina Kyle in the Christopher Nolan Dark Knight Rises movie.

In a statement, Nolan said, “I am thrilled to have the opportunity to work with Anne Hathaway, who will be a fantastic addition to our ensemble as we complete our story.”

The other casting news is that Tom Hardy will play Bane, the man who broke Batman. The announcement pretty much quashes the theory that Legends of the Dark Knight: Prey would be story adapted for the big screen.