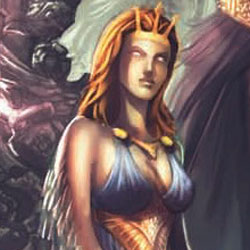 Top Cow sent Major Spoilers a sneak peek of The Darkness Volume 4, which includes the full first issue in the trade.

Guest-Starring Hunter-Killer!
Jackie Estacado, the current bearer of The Darkness, was blackmailed and lied to by a devil calling himself The Sovereign. Now free from The Sovereign’s grips, Jackie has assembled a motley crew of criminals with one goal – destroy every last one of The Sovereign’s reliquaries. His quest will take him to the Florida Everglades, against the Russian Mob, and even into Fort Knox. Collecting issues #80-84 and featuring art by Michael Broussard (Artifacts), Phil Hester (Firebreather, Green Arrow), and comic industry legend Whilce Portacio (Uncanny X-Men). 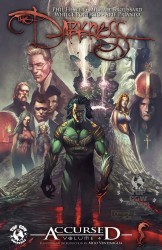 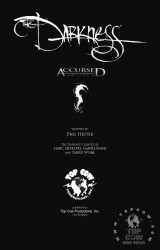 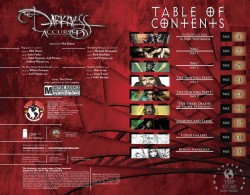 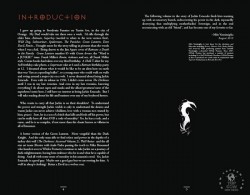 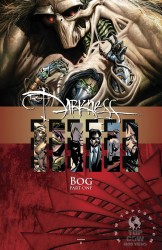 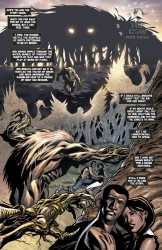 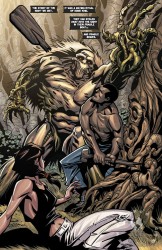 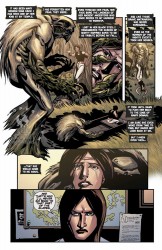 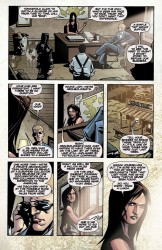 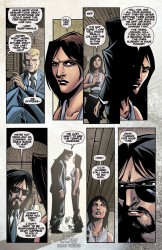 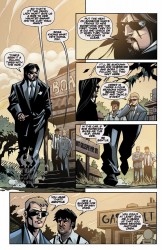 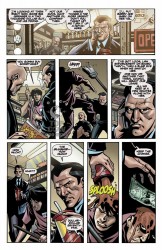 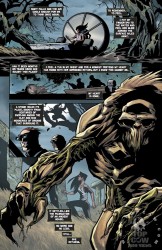 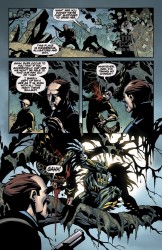 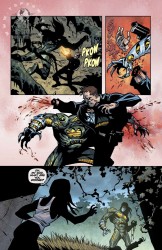 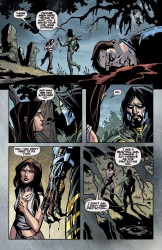 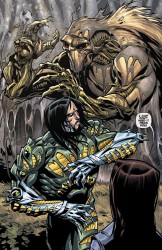 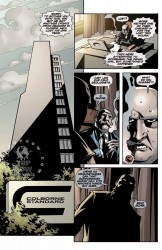 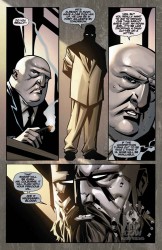 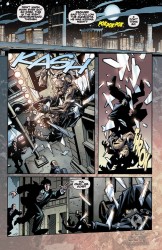 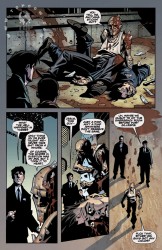 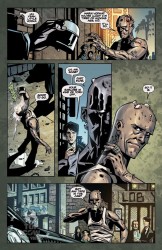 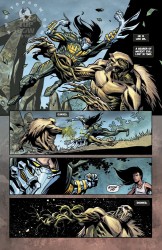 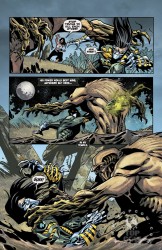 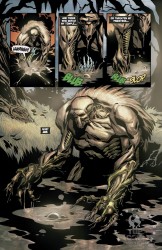 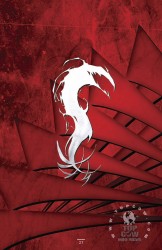