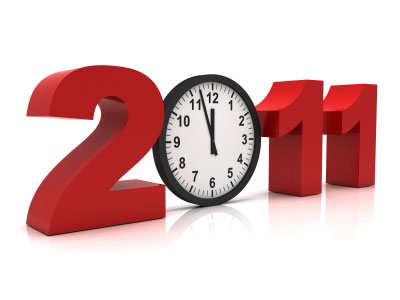 As the year draws to a close, it is time once again to reflect on the year ending and prepare to move forward.
We’ve had many success (Critical Hit, The Major Spoilers Store, increase in writing staff, more special features, to name a few), and many headaches over the past year (site crashes, increased costs due to server moves, writers moving on, databases going bonk for the so science could make a move forward).  We’ve mentioned multiple times that Major Spoilerites are free to offer up their suggestions for what they want to see from Major Spoilers.  Now is the time to toss out your ideas for the year to come.

In the past, readers have suggested themes for the Major Spoilers Podcast, increased coverage on certain topics, contests, Poll of the Week, and so on.  One Twitter follower (twitter.com/MajorSpoilers) even suggested a great idea for a future Major Spoilers Store product that will more than likely see the light of day in the next month or so.

Regardless of what many may think, we do read every email and suggestion sent our way.  We certainly can’t approve or initiate every idea, but those that rise above the rest are always taken into consideration.  And because of our busy schedules, it may take longer for certain features to be implemented (cough-return-of-The-Want-List-cough-cough-slackers-cough).

One new feature we do want to get out the door this year is a reward for reaching certain Major Spoilers Achievements… What does that entail?  KEEP WATCHING THE SKIES!

Thanks for being part of Major Spoilers, and for those of you who have become part of the complete Major Spoilers Experience (website, podcasts, Twitter, Facebook, forums, and so on), we thank you even more.  Here’s hoping everyone has a great new year.