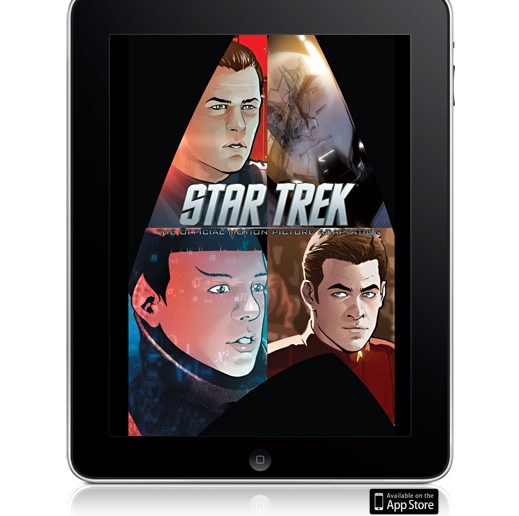 Leaping ahead in the world of digital books, IDW Publishing is proud to announce its line of digital graphic novels, now available exclusively for the iPad. Digital Graphic Novels launched this week with six graphic novels, including Darwyn Cooke’s award-winning THE HUNTER and THE OUTFIT, and BLOOM COUNTY: THE COMPLETE LIBRARY VOLUME ONE. Each book contains all the material found in the print editions, all spectacularly formatted for full page reading on the iPad.

“This is an exciting way for us to reach yet another new audience,” stated Jeff Webber, Director of ePublishing. “We are continually working to bring out our books in a variety of formats. Our comic storefront apps, such as IDW Comics, are focused on single issues and appeal most to readers who want to collect entire series. These new Digital Graphic Novel apps are complete stories that appeal to fans of the brand who might not be familiar with the comics, much the same way as trades and hardbound collections are discovered at large book retailers.”

Available as individual applications through iTunes, each digital graphic novel has been specifically formatted to optimize reading on the iPad. The iTunes gift features makes these novels perfect gifts for anyone with an iPad, or those lucky enough to be getting one for the holidays. To gift an iPad app, readers can tap the arrow next to the “Buy” button and follow the prompts.