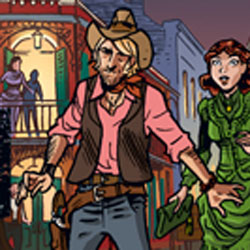 Oni Press sent Major Spoilers a sneak peek of The Sixth Gun #7 that arrives in stores this week.

Sixth Gun #7 – In stores 12/22/2010
Writer: Cullen Bunn
Artist: Brian Hurtt
Colors: Bill Crabtree
Format: Standard, Full Color
Genre: Western / Fantasy
Age Rating: T – Teen
Solicit Text: New story arc! In the aftermath of the tragic battle of the Maw, Drake and company hide in the sprawling city of New Orleans. But as they plot their next move, they find themselves embroiled in another harrowing adventure. Unexpected threats, new enemies, and a host of strange spirits are already aligning against them. 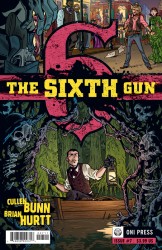 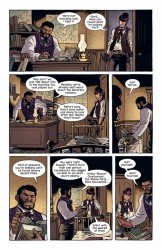 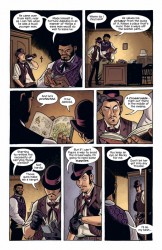 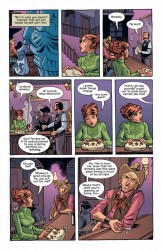 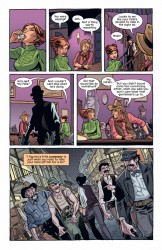 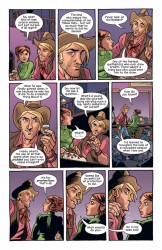 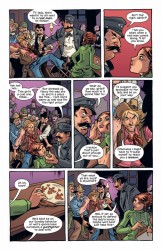 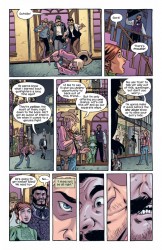 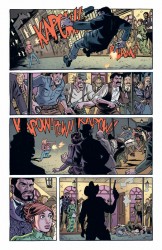 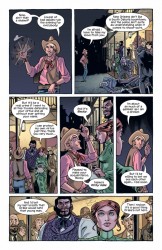