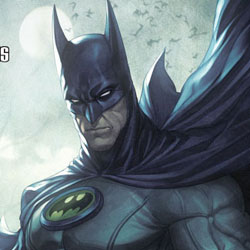 DC Comics has released a sneak peek of Birds of Prey #7 that features the story “The Death of Oracle”.

BIRDS OF PREY #7
Written by GAIL SIMONE
Art by ARDIAN SYAF & VICENTE CIFUENTES
Cover by STANLEY “ARTGERM” LAU
One of Oracle’s fiercest enemies finds her alone and far from her allies and safe houses – and that’s just the tip of the iceberg as Batman returns! Rising star artist Ardian Syaf (BRIGHEST DAY) makes his BIRDS OF PREY debut in a story you must not miss, which we’re calling “The Death of Oracle”! 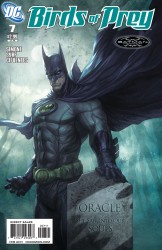 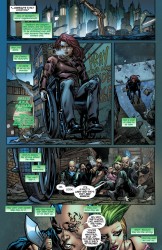 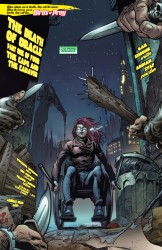 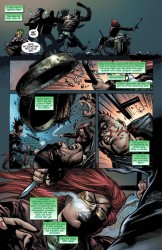 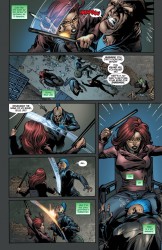 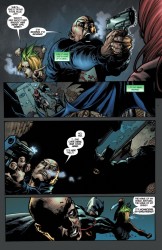