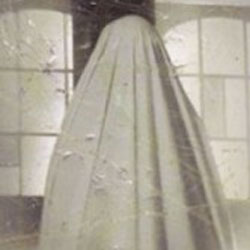 Kevin Smith is about to venture into new territory – the horror genre. Red State just finished principal photography, and Smith has just cut his first draft film, which he hopes to have finished in time for the Sundance Film Festival.  Since no distributor has been found for the film, this teaser poster should attract someone’s attention. With a first cut of the film complete, could a teaser be close behind?