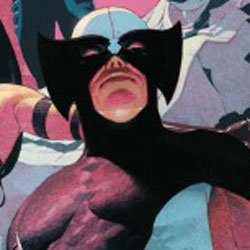 Marvel has released a sneak peek of Uncanny X-Force #2, that arrives in stores in November.

UNCANNY X-FORCE #2 (SEP100657)
Written by RICK REMENDER
Pencils by JEROME OPEÑA
Cover by ESAD RIBIC
X-Force’s mission has gone horribly wrong and the return of Apocalypse is nigh! The team has been scattered across the Blue Area of the Moon and EVA has been terribly wounded at the hands of the Last Horsemen. This could be the end of X-Force and they haven’t even completed their first mission! 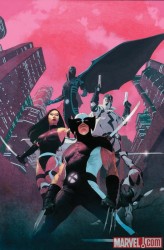 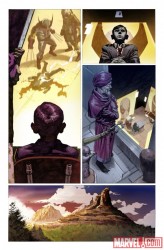 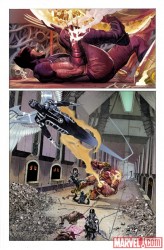 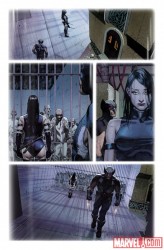 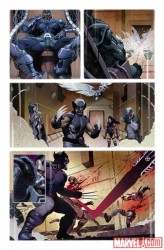 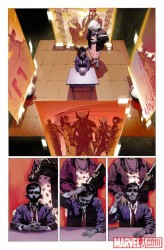