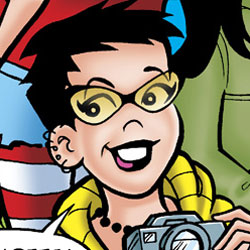 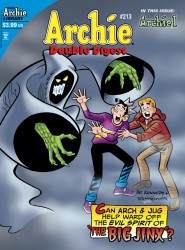 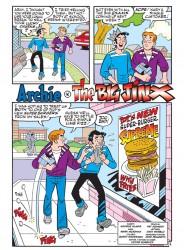 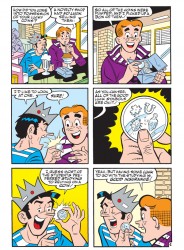 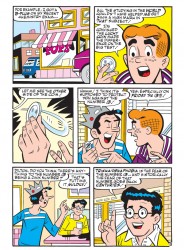 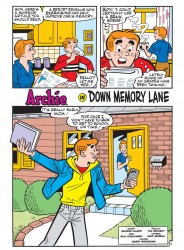 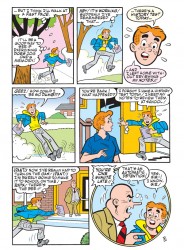 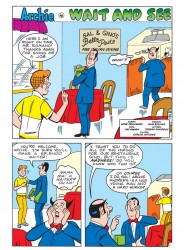 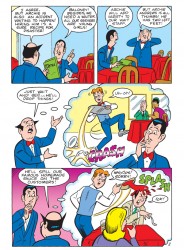 BETTY & VERONICA #250
New Kids Part 3 of 6 – “What I Like About … Me”
New students turn Riverdale High into a “Bizarro” world for Betty and Veronica as a new girl with a flair for design puts Veronica’s fashion sense to the test and Betty meets a girl who can go toe to toe in every way. And now, two new gorgeous guys in the student body might just turn the girls’ hearts away from Archie!
SCRIPT: Alex Simmons
ART: Dan Parent, Jack Morelli, and Digikore Studios
COVER: Rex Lindsey, Rich Koslowski, and Tito Peña
Shipping Date: October 20th, 2010
On Sale at Comic Shops: October 27th, 2010
Newsstands: November 9th, 2010
32-page, 40 lb glossy stock, full-color comic
$2.99 US 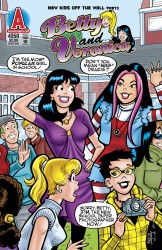 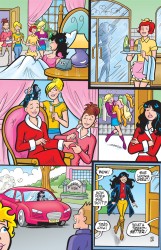 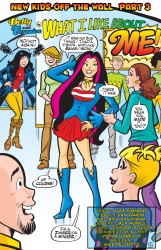 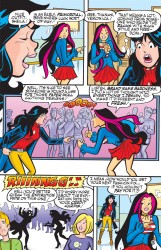 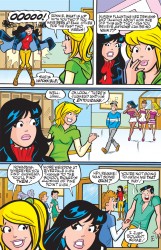 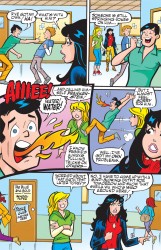 SONIC THE HEDGEHOG #218
“Thicker Than Water: Part Two,” “Hindsight”:
It’s Sonic versus Bunnie in a no-holds-barred battle! The prize: the sprawling Oil Ocean Refinery! Two factions stand poised to attack as hero turns on hero – but is everything as it seems? There will be as many revelations as explosions! Then, in “Hindsight,” Dr. Eggman calls Snively in for questioning. What is the conniving little man up to this time?
SCRIPT: Ian Flynn.
ART: Ben Bates and Jamal Peppers
COVER: Tracy Yardley!, Terry Austin, and Matt HermsShipping Date: October 20th, 2010
On Sale at Comic Shops: October 27th, 2010
Newsstands: November 9th, 2010
32-page, 40 lb glossy stock, full-color comic
$2.99 US 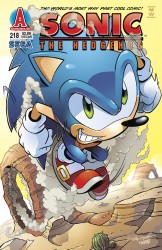 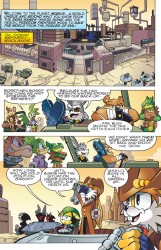 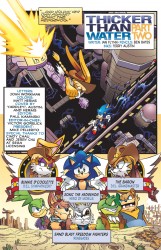 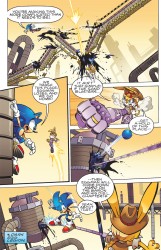 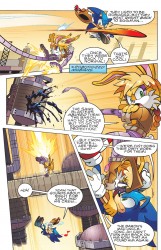 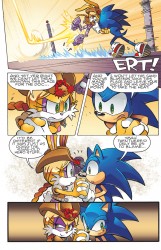