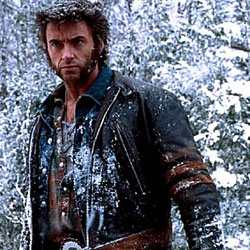 The latest rumor surrounding the Wolverine 2 movie has Darren Aronofsky in talks to direct the feature film.  If it were true, it would the second time the director and Hugh Jackman have teamed for a comic book movie.  Deadline states that Jackman and Aronofsky have a close relationship with one another, and if Jackman has the pull on the movie that many claim he does, then we may see this rumor turned into fact.