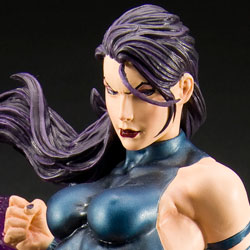 The Want List #5: Psylocke Listens to Her Vinylmation Mickey

A cool pair of cans, Psylocke gives the Danger Room a workout, and Mickey Mouse goes steampunk. It’s the latest installment of The Want List.