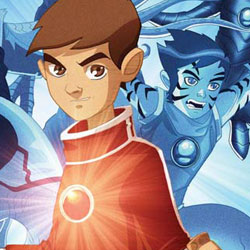 Dynamite Entertainment Sent Major Spoilers a sneak peek of comics arriving in stores this week.  Take the jump for a look at Battlefields #9: Motherland Part Three, Robocop #6, Ani-Max #1 One-Shot, and Bullet to the Head #3.

BATTLEFIELDS #9 (of 9) MOTHERLAND PART THREE
32 pages FC • $3.50 • Teen +
Written by GARTH ENNIS
Art by RUSS BRAUN
Cover by GARRY LEACH
Horrific losses land Anna with the very last thing she wants: more responsibility, in the shape of eight young replacement pilots to be trained for combat. But with the Battle of Kursk reaching its climax, rookies are nothing but lambs to the slaughter- and even the most experienced pilots find themselves flying on borrowed time. The former Night Witch meets her destiny, as Motherland- and the second series of Battlefields- conclude with a bang. 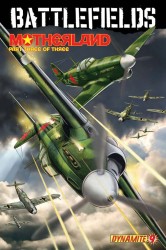 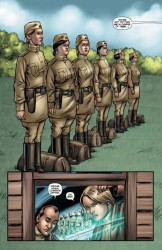 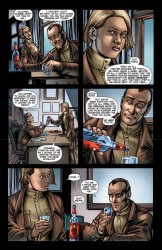 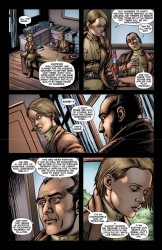 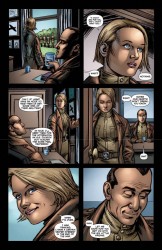 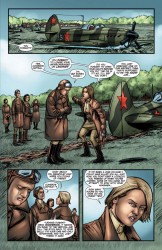 ROBOCOP #6
32 pages FC • $3.50 • Mature Readers
Written by ROB WILLIAMS
Art by UNAI ORTIZ DE ZARATE
Cover by DAVID MICHAEL BECK
Before we start the Road Trip (beginning in issue #7), Rob Williams packs a lot of action and adventure in this stand alone story featuring Robocop vs. the ED-309 (you read that right, not the 209, the 309 and wait’ll you see it!)

“You can feel their excitement throughout the story and that translates to a perfect example of what comic book reading should be: a kick-ass time. Give this series a look, it won’t disappoint.”– Ain’t It Cool News 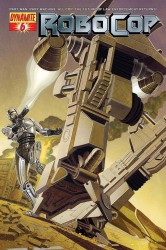 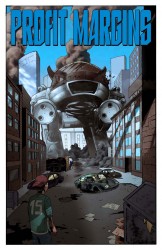 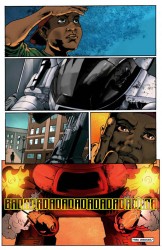 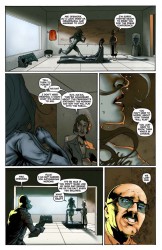 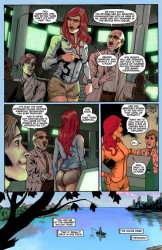 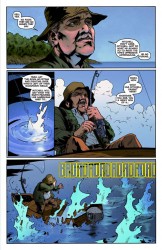 ANI-MAX #1 ONE-SHOT
40 pages FC • $4.99 • Teen +
Written by RON MARZ
Art & cover by JEEVAN J. KANG & LIQUID COMICS
12-year old Max Duncan becomes the most powerful boy in the world when he gains the power to absorb the abilities and physical characteristics of any animal he touches. Lost and separated from his family during a vacation in the dense Amazon jungle, Max is chosen by the Earth Spirits as the latest in a long lineage of planetary defenders. Entrusted with a mystical artifact known as the Animus Stone, Max gains the power to absorb the abilities of any animal he touches and transform himself into a human-animal hybrid for seven minutes at a time. Taking on the attributes of lizards, lions, tigers, elephants, spiders, dolphins, and more – sometimes the transformations are gross, weird and bizarre – Max has a power no one else in the world seems to have. Joined by his faithful friends, Chris and Jenny, the three young heroes gradually find a way to use Max’s abilities to protect the planet and all its many creatures. Now in development as an animated series. 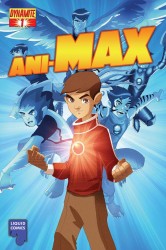 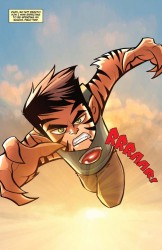 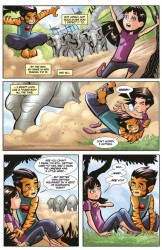 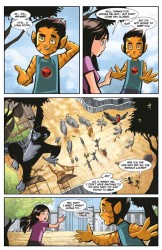 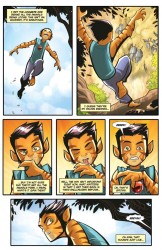 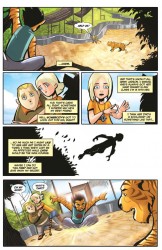 BULLET TO THE HEAD #3
32 pages FC • $3.99 • Mature
Written by MATZ
Art and cover by COLIN WILSON
Bullet to the Head, the crime noir masterpiece continues, written by Matz and drawn by Colin Wilson (Ed Brubaker’s Point Blank)! The book centers on a pair of assassin buddies and a pair of cop buddies, with a body count that grows as the story progresses and each pair trying to figure out what is happening! In this third issue of the award-winning crime saga, the pair of assassins strike again! But why? 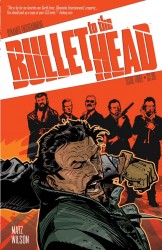 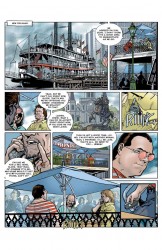 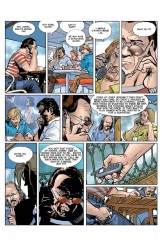 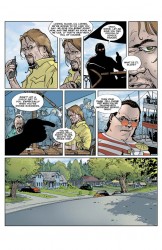 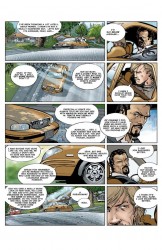 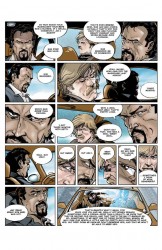