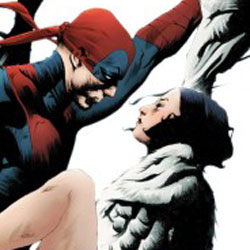 By Stephen Schleicher on August 6, 2010 2 Comments

Marvel has released a sneak peek of Deadpool: Pulp #1 for you to check out.

DEADPOOL: PULP #1 (JUL100524)
Written by MIKE BENSON & ADAM GLASS
Penciled by LAURENCE CAMPBELL
Cover by JAE LEE
Deadpool is the CIA’s deadliest agent. He’s also certifiably insane. But Wade Wilson is also the only one capable of hunting down a rogue CIA agent and recovering the stolen nuclear suitcase she’s carrying before she hands it over to America’s enemies. Who is this femme fatale and why has she turned traitor?  And is Deadpool crazy enough to survive or will he become trapped in a web of international intrigue? Find out in Deadpool: Pulp #1! 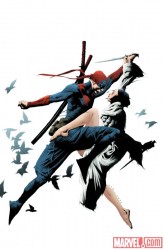 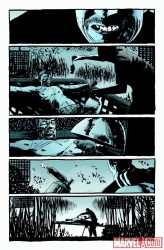 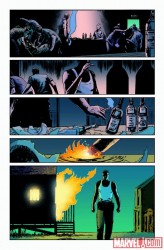 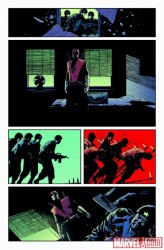 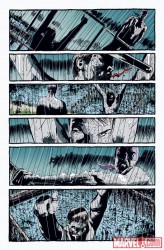 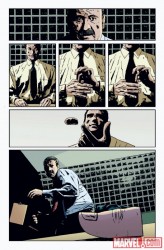