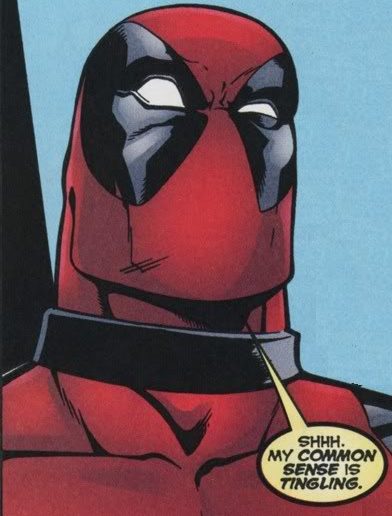 By Stephen Schleicher on August 2, 2010 4 Comments There is a lot of talk and discussion about whether or not Robert Rodriguez will direct the Deadpool movie for 20th Century Fox.  I don’t know whether a comment by Rodriguez at the San Diego Comic Con got everyone in a tizzy, or if the director and Fox have really come to an agreement, but the L.A. Times is running the story that the parties are sitting down for some serious negotiations.  Now negotiations are a far cry from a done deal, especially when there are specific items that need to be addressed by both sides.

It would be great to see Rodriguez stretch his legs and explore the more adult side of the capes and tights genre as opposed to his Lavagirl and Sharkboy movie.

What say you Spoilerites? Does a Rodriguez directed Deadpool movie sit right with you?