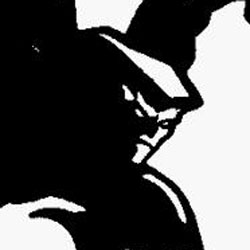 Disney has announced that it is taking another popular animated property and turning it into a live action film.  With The Sorcerer’s Apprentice arriving in theaters today, the studio is keeping with the magic theme with an adaptation of Gargoyles.  According to The Hollywood Reporter, Zoe Green is in talks to develop the story.

The project seeks to build a mythology around the carvings, originally designed in medieval times to act as spouts but later took on roles as powerful symbols to ward off or attract evil. The story is being developed, but it is known to be set in modern times.

Gargoyles was one of those Disney shows that didn’t show up on my radar until really late in the shows run, so I don’t have as big an attachment to the property like many of the others who visit the site each day.  That being said, I think a big screen, big budget adaptation of this particular show, with a PG-13 or higher rating, could be really great.

UPDATE: According to Variety, this Gargoyles movie is not based on the television series, but give the studio a chance to see how well everything develops, and I’m gonna bet someone changes their tune sooner or later.