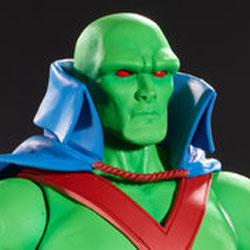 Though the figures are hard to find, Mattel’s DC Universe Classics line is one that ranks right up there the company’s JLU line. I simply must collect them all! Wave 15 is set to arrive this fall in Kmart of all places. Take the jump for the complete figure gallery that includes the first OMAC figure I’ve ever seen. 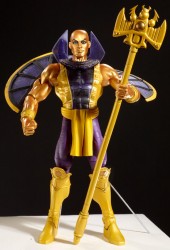 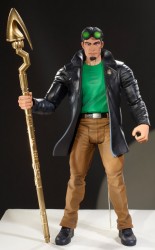 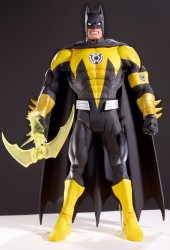 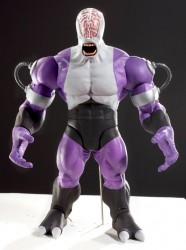 Since there isn’t a Kmart within 200 miles of Stately Spoiler Manor, I hope the company sells this set online in addition to the retail outlet.