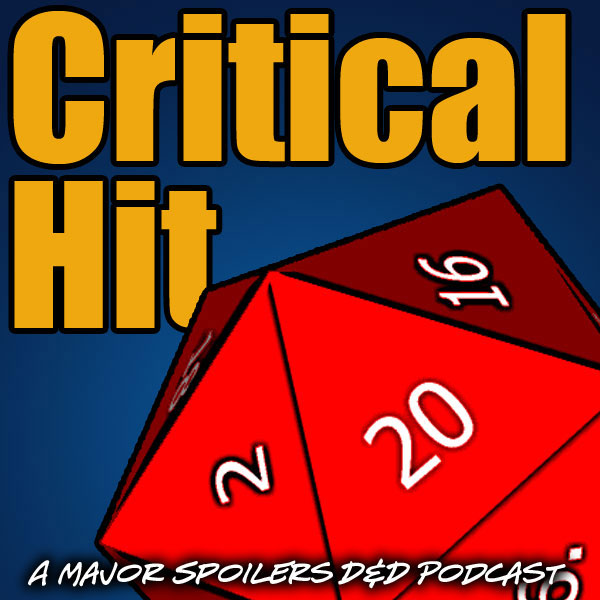 This episode: While flying to the farmlands, our heroes are attacked by a dragon!