Marcus Perry posted a sneak peek of the upcoming Descendant series over in the Major Spoilers Forum. Instead of keeping the goodness only for those select few who have taken the time to register and join, I figured why not share it with everyone. 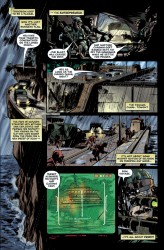 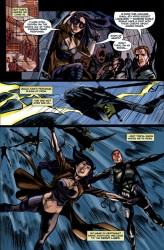 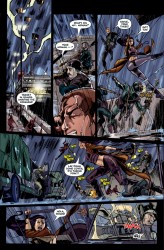 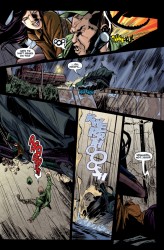 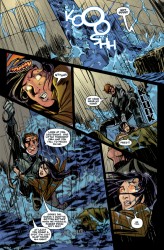 via Marcus Perry and Image Comics