The next chapter of the Final Crisis kicked off this week, and next week the second mini-series arrives in the form of Final Crisis Aftermath: Escape #1.Â  Things aren’t looking good for Nemesis, especially when he’s being held captive by the Global Peace Agency.Â  DC Comics has released a sneak peek, that you can see after the jump.

In this all-new 6-issue miniseries, Nemesis awakens to find himself held captive by the Global Peace Agency inside the walls of the mysterious Electric City. His fellow prisoners are all members of the superhuman intelligence community, and they’re subjected to systematic torture in an attempt to siphon the secrets of the DC Universe heroes in an effort to destroy them. As Nemesis works to escape, he finds few people he can truly trust. But nothing could prepare him for the hideous truth behind his situation! 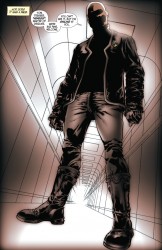 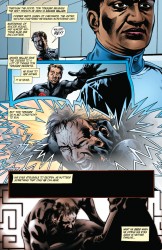 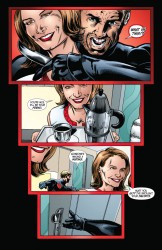 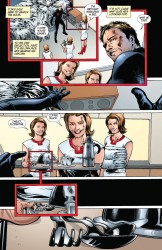 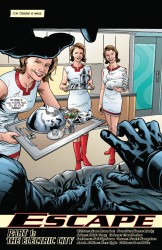 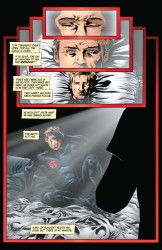 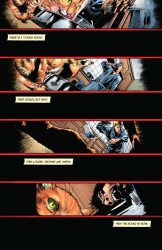 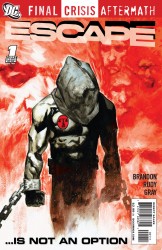