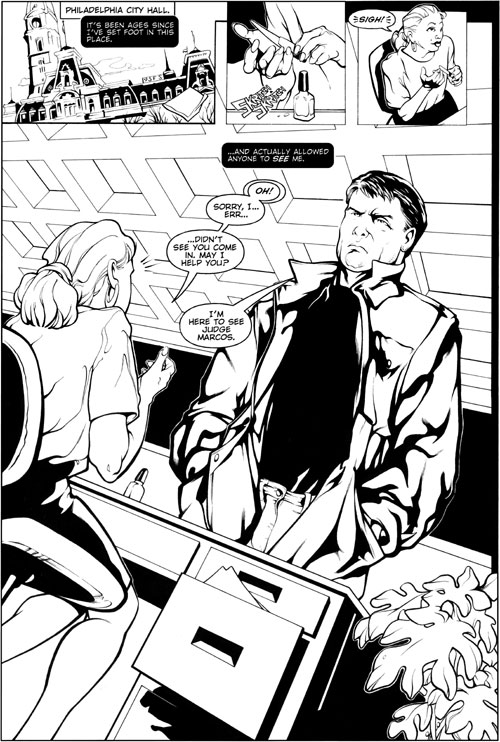 Producers John Wells and Don Murphy have optioned The Forgotten to be turned into a feature film.

The comic centers on a man who, no matter what he does or whom he meets, is forgotten five minutes later. While it gives him great power and leeway as far as investigations and problem-solving, it leaves him incredibly alone. When the son of a long-lost friend is charged wrongly with murder, he uses his powers to get to the bottom of a conspiracy.

Since it is only optioned at this point, there is no writer, director, star, or release date announced.