It is supposed to be Wolverine Week for all the Marvel followers, so why not reward your devotion to Logan with a sneak peek of Wolverine: Weapon X #2?Â  IT’s directly from Marvel and arrives May 20, 2009.

WOLVERINE: WEAPON X #2 (MAR092606)
Written by JASON AARON
Pencils & Cover by RON GARNEY
50/50 Cover by MARKO DJURDJEVIC
Who better to deliver one of the most action packed Wolverine stories than the red hot creative team of Jason Aaron and Ron Garney?Â  Logan has tracked down Blackguard, the private military contractor that took hold of the Weapon X files, but he may regret this success when he encounters the deadly Strikeforce X! 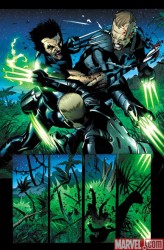 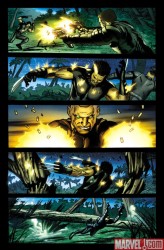 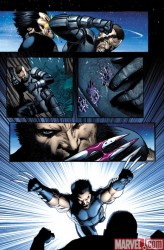 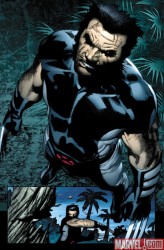 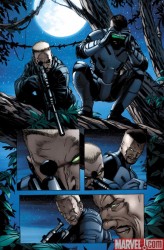 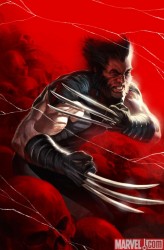 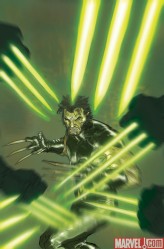