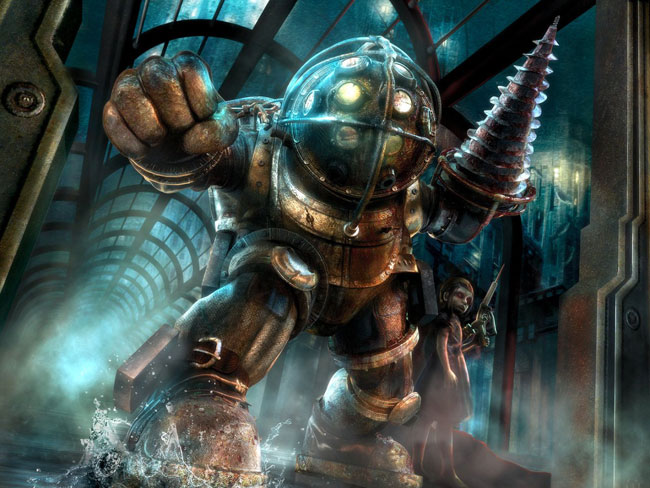 Gore Verbinski had previously announced his next big project following the Pirates of the Caribbean was to direct an adaptation of teh video game Bioshock from Take-Two Interactive.Â  However, once the budget balloon to well over $160 million, Universal Pictures put a hold on the production.

The film was originally to be shot in Los Angeles, which is probably the biggest contributor to the high cost. Universal and Verbinksi are looking for other places to shoot the flick, with London being bandied about as a possible cheaper venue.