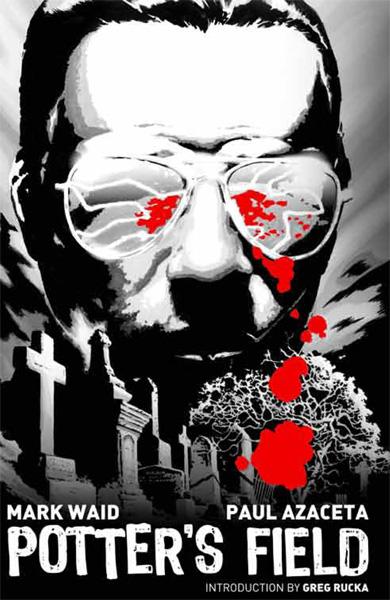 BOOM! Studios is proud to announce its participation in this year’s Los Angeles Times Festival of Books, taking place on April 25 & 26, 2009 at the UCLA campus. BOOM! Studios will be located in “The Comix Strip” section of the festival, in Booth #751 and will have a full complement of trades as well as current issues of FARSCAPE: STRANGE DETRACTORS, THE MUPPET SHOW COMIC BOOK and THE INCREDIBLES: FAMILY MATTERS on hand for fans and new readers alike.

Mark Waid will be signing copies of POTTER’S FIELD at the BOOM! Studios Booth #751 for a limited time after the panel.

The Los Angeles Times Festival of Books was created in 1996 to promote literacy, celebrate the written word, and bring together those who create books with the people who love to read them. Between 130,000 and 140,000 people attend the event annually.â€¨â€¨General event information is available online at latimesfestivalofbooks.com or by calling 1-800-LA TIMES, ext. 7BOOK.